Can I drink water during meals and after meals?

Home » Can I drink water during meals and after meals?

This is a question increasingly asked by people who watch their diets and lead healthy lifestyles. Forums and question-and-answer sites regularly feature topics about the recent information that you should not drink water with meals and that you should wait at least half an hour after meals before drinking water or any other liquid.

And the reason for this is the information from some nutritionists, who actually claim that drinking water and any other drinks, whether tea or coffee, during a meal is extremely harmful to the stomach. According to them, the liquid entering the stomach with the food begins to dilute the gastric juice, thereby degrading its properties, which in turn has a negative impact on digestion and the food is simply not digested properly. That’s why they advise not to drink water during the meal and at least for half an hour after the meal, and some people even ask not to drink after a meal for two whole hours. 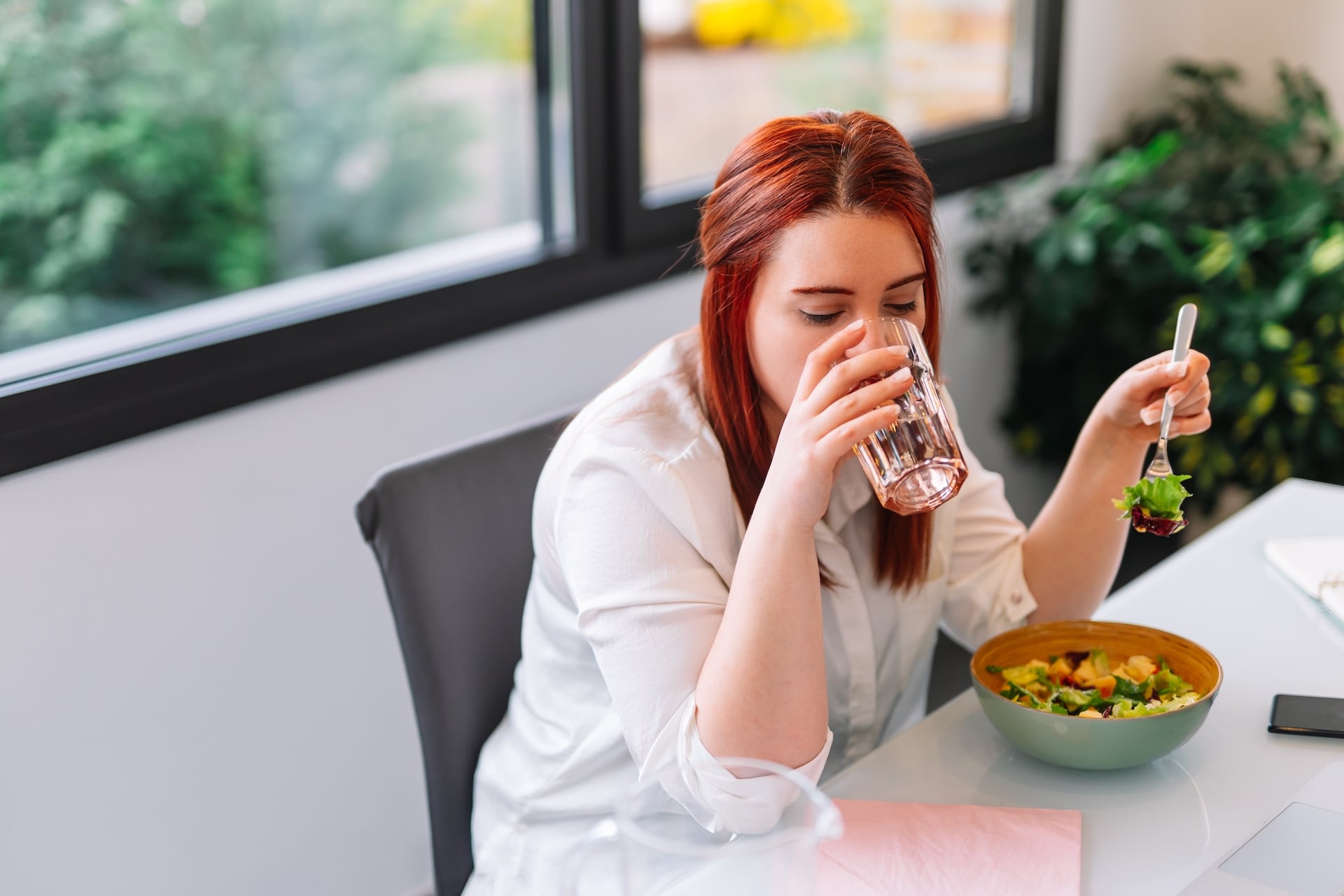 What is the result? That with three meals, even if one meal lasts only half an hour, one cannot drink for 7.5 hours a day? The average person stays awake for 16 hours, and it turns out that half of that time he is not allowed to drink water. But fortunately, nowadays it is possible to check every rumor and assumption, and it is not necessary to believe all appearing opinions, because not everyone, who pretends to be an expert, is one.

How does water affect digestion during meals

Immediately reassure all, drinking water during a meal, before and after a meal is possible and it does not harm digestion and digestion processes and none of our usual liquids, ranging from mineral water and ending with coffee and tea drinks does not harm the stomach and its work. Without going into the processes of digestion, we briefly explain that water does not mix with gastric juice, it passes through the stomach much faster than solid food and therefore it simply does not have time to mix with its contents. In theory of course it is possible, but the volume of liquid necessary for such a process exceeds all reasonable limits and a person simply is not able to drink it. And the use of warm water or drinks improves digestion and speeds up the absorption of fat and caloric foods.

What does human nature tell us about drinking water while eating 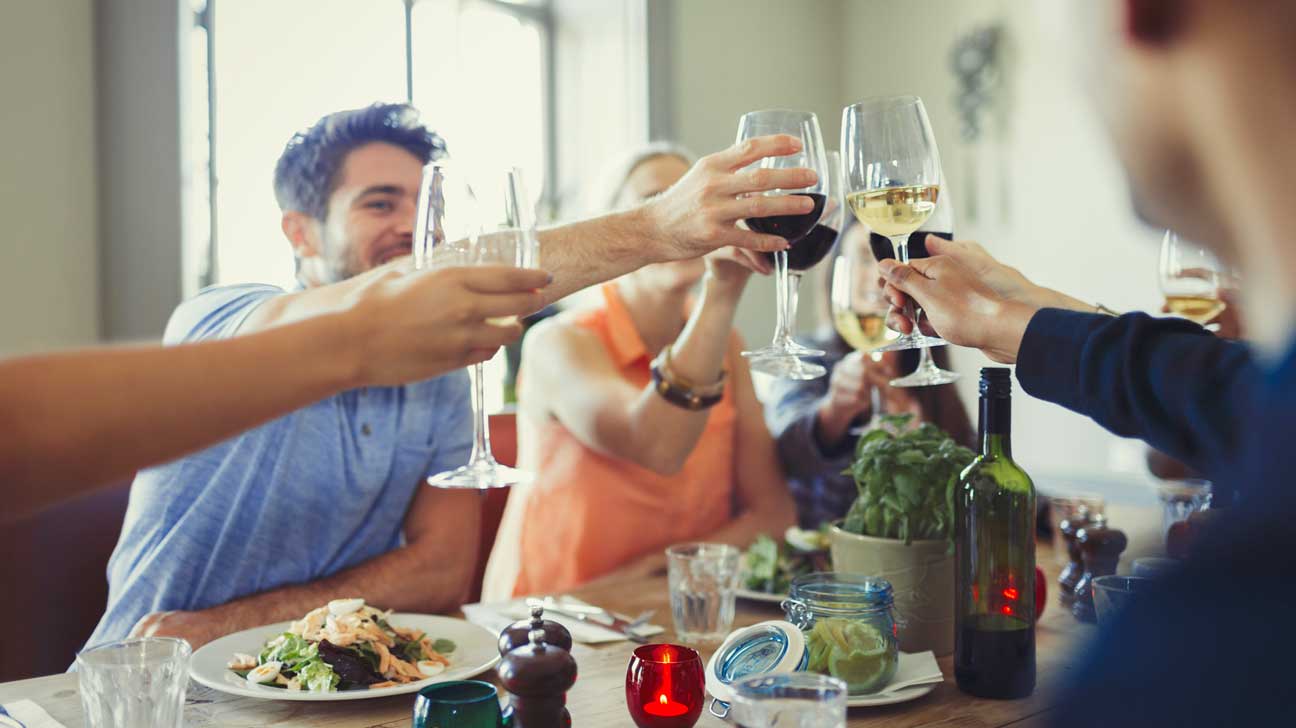 And whenever such bold new assumptions arise from newfangled experts and connoisseurs, look to history. Man has always been drinking water with his food and quite often, especially if his profession involved hard physical labor, which means water consumption was a necessity. How on earth did we survive until now if we did everything wrong throughout our existence? First, let those who say that you should not drink water while eating and afterwards, try to do vigorous physical activity and follow their regimen, and provide proof of their theory at least for two generations of people who followed such a diet.

While a person consists of approximately 80 percent water, he is constantly losing water. In addition to natural processes, the evaporation of moisture from the body through the skin, which does not stop even in frost, is important, so it is necessary to constantly replenish its reserves when thirst appears and regardless of meals. The human body has been perfected by thousands of years of evolution and the feeling of thirst is one of the most reliable assistants in our life, it can’t be ignored and we shouldn’t limit ourselves in water. Water is much more important for our body than food, because the body has energy reserves, which can temporarily compensate the lack of food, but the water reserves do not.

Drink water to your health!

So drink water when and where you want, in no case let thirst get the upper hand, just remember that not all drinks are equally healthy and nothing but pure drinking water will quench your thirst better. Drink during the meal, after the meal, drink water before the meal, because it doesn’t harm digestion in any way, only if you don’t drink ice-cold water, but about this we will tell in a separate article. So that you always have clean and healthy drinking water at home we made urgent free delivery (same day delivery) of any number of bottles to the house and a program of bonuses for regular and new customers.