Dehydration is a condition characterized by water levels below the necessary norm, which leads to metabolic disorders, disruption of life support systems and risks of serious irreversible changes. Dehydration is a stressful condition for the body, in which normal functioning is impossible. Persistent or prolonged water shortages in the body are not without consequences and lead to serious health problems and chronic illnesses.

Water constantly leaves our body with urine, through the skin and even through the lungs with the air we exhale. Many drinks from the popular ones like tea and coffee don’t actually go to the full extent to replenish the body’s fluid loss, and can even accelerate dehydration. Prolonged contact with dry air or in an environment with elevated temperatures leads to repeatedly accelerated fluid loss. Below we have collected the main symptoms of dehydration, which will help you to understand that your body is on the limit and asks for help.

Dry mouth is one of the first signs of dehydration that is most easily tracked. This also applies to all mucous membranes, including the nose and eyes. Little saliva, excessively thick stretching saliva, insufficiently moistened eye cornea, a feeling of dryness and sand in the eyes, an unpleasant astringent feeling in the nasopharynx, dryness in the nose up to mucous bleeding, all these are sure signs of a lack of water in the body. 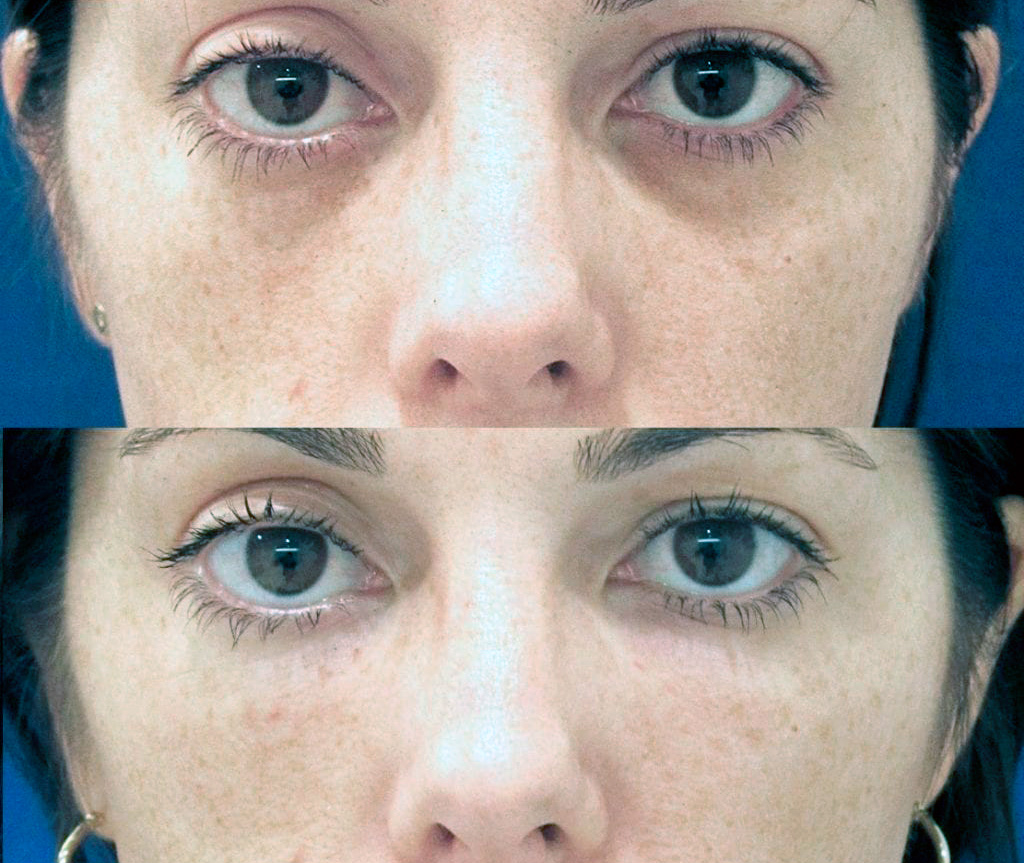 A decrease in the elasticity of the skin is a fairly accurate indicator of the lack of free fluid in the body and the initial stages of dehydration. Do a simple test: take the skin of the hand and make a thin fold with your fingers, as if you wanted to pinch yourself more, the fold should not be too thick, do the test where the skin is thin and does not have a thick layer of fat underneath, for example, on the back of the hand. Hold the fold for half a minute and let go, if the skin immediately returned to its normal state without traces, then everything is fine, if it smooths out slowly, it means that the skin has lost its elasticity due to dehydration.

Urinary disorders. This can include not only long intervals between urinations and small volume, but also the color and transparency of the urine. If it is a rich dark color and cloudy consistency, it could indicate a lack of water in the body, if it is always the same regardless of the amount of water consumed, it could indicate diseases of the urinary system. Most often, as soon as the water balance is restored and dehydration passes, the urine regains its normal color and consistency.

Constipation, for which dehydration is one of the main causes of occurrence, may serve as a fairly accurate signal of a lack of water in the body. They may appear even when there is a slight shortage of water, when all the other signs of dehydration are not yet visible. One or two glasses of water a half an hour before a trip to the toilet may help to soften the stool mass and speed up the process of its elimination. You should not immediately start taking medication to help with defecation disorders, it is worth checking first to see if you have the initial signs of dehydration.

Fatigue, fatigue, drowsiness and a slight feeling of malaise are also manifestations of dehydration in the more advanced stages of the body. These symptoms may seem uncharacteristic of a water shortage, but they are the body’s defensive response, in which it tries to conserve its energy and remaining resources.

In more severe stages of dehydration, symptoms such as rapid heartbeat and respiratory rate, mood swings, anxiety, and even mental confusion may be added. It would seem difficult to bring yourself to such a state without being in a critical situation and having access to drinking water, but with the modern rhythm of life and great physical and psycho-emotional stress can imperceptibly take into the background the initial symptoms of dehydration as well as other manifestations of body needs. The bad habit of arranging rare and quick meals is familiar to everyone, the problem with the regularity of fluid replenishment in the body is even more acute. Dehydration is all the more dangerous if you come into contact with dry warm air, whether it is a stuffy room or the summer heat of the street.